A survey of the animal kingdom in which nocturnal and tunneling wombat is awarded greatest praise. Will Cuppy was something like Larry David mid-20th century. From his perch as a staff writer at The New Yorker, observed world found great deal that annoyed him. This collection essays on animals includes “Birds Who Can’t Even Fly,” “Optional Insects,” “Octopuses Those Things”, “How to Swat codifies essentials ten hilarious principles. And three wombats. Perfect reading for perplexed, befuddled, perpetually irritated. 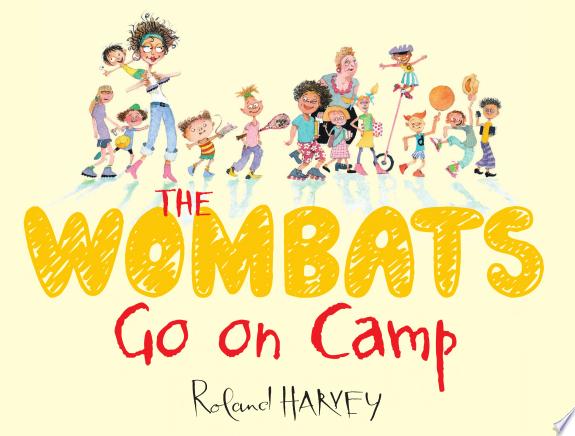