Can a prophecy of the world’s end be undone—by teenage vampire? The Anointment is approaching, and soon Oliver will receive power necessary to journey Nexia fulfill his terrible destiny. But that isn’t what he wants—and may have finally found way change fate. Yet toughest part for hits closest home: Whom choose—his friends or family? No less than fate world hangs in balance. As powerful forces converge sinister plots are hatched on all sides, Oliver, Emalie, Dean race pull off their dangerous plan. Nothing certain—except everything about change. 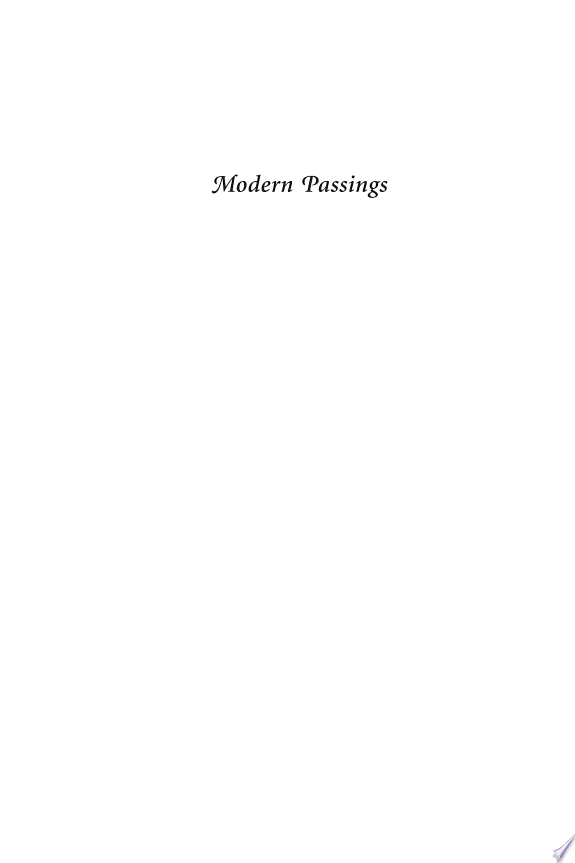