A new edition of a contemporary classic about war, survival and hope – what happened to one young girl when an atomic bomb was dropped on her city. On 6 August, 1945, 13-year-old Junko Morimoto’s life changed forever. That the day that Hiroshima, Japanese city where she lived. First published in Australia, widely praised, subsequently translated into fourteen languages, picture book MY HIROSHIMA is Junko’s powerful deeply moving story period history should never be forgotten.

A strange, fascinating novel set in Japan follows the efforts of a dissident who his determined to trash safe, accepted notions Hiroshima history and sets out on an epic journey do just that by creating own calendar, among other acts defiance. (General Fiction)

The author recalls her happy childhood in Hiroshima, abruptly halted on August 6, 1945, when known world was hideously destroyed by an atomic bomb. 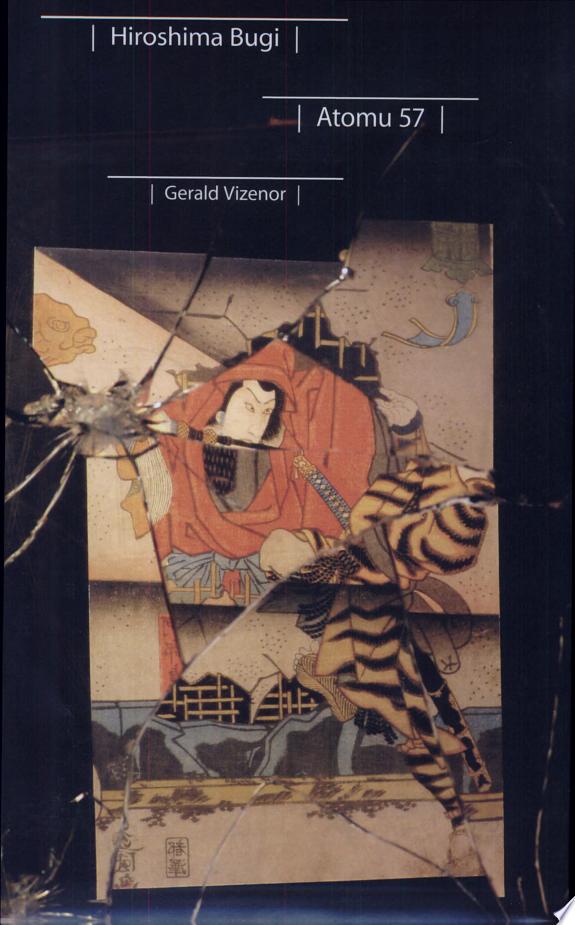