Margaret Gatty was a mid-Victorian children’s author, who also wrote Book of Emblems in 1872. This critical study examines the relationship that book to 19th-century allegorical writings for children. 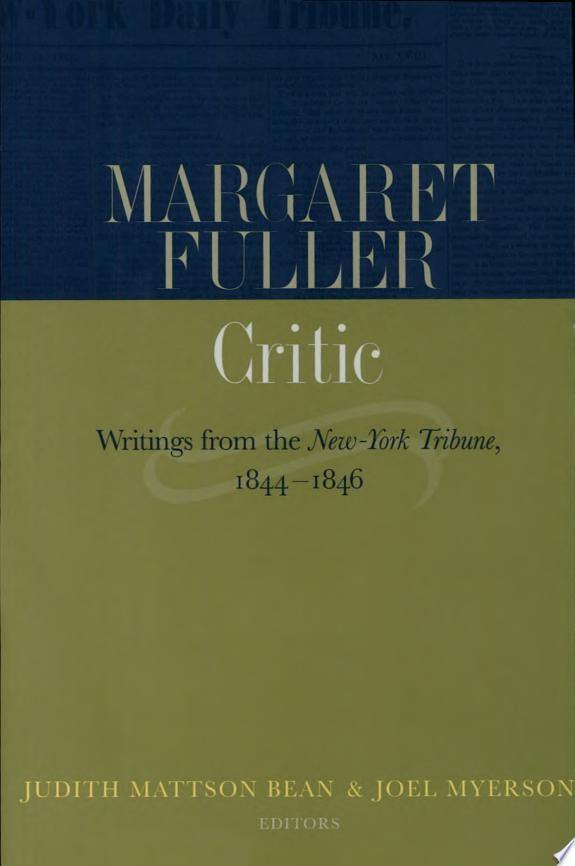